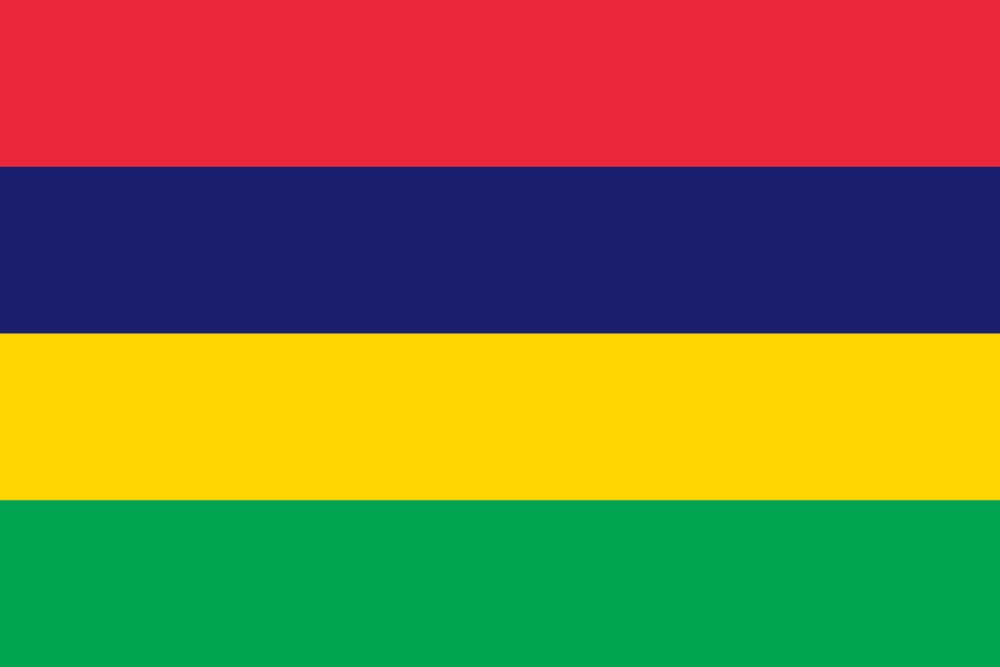 Countryflags.com offers a large collection of images of the Mauritian flag. Our collection consists of vector files (EPS, AI, PDF, and SVG), images (JPG, PNG), wallpapers (all common formats for display, mobile and tablet) and an extensive collection of icons of the Flag of Mauritius. The images are of high quality. 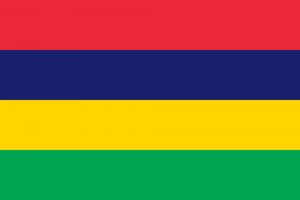 The Mauritian flag is the flag of the country named Mauritius. Mauritius is located in continental Africa. Mauritius has 0 neighbouring countries. 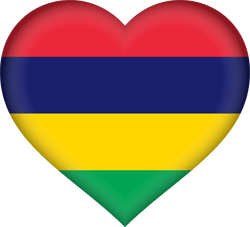