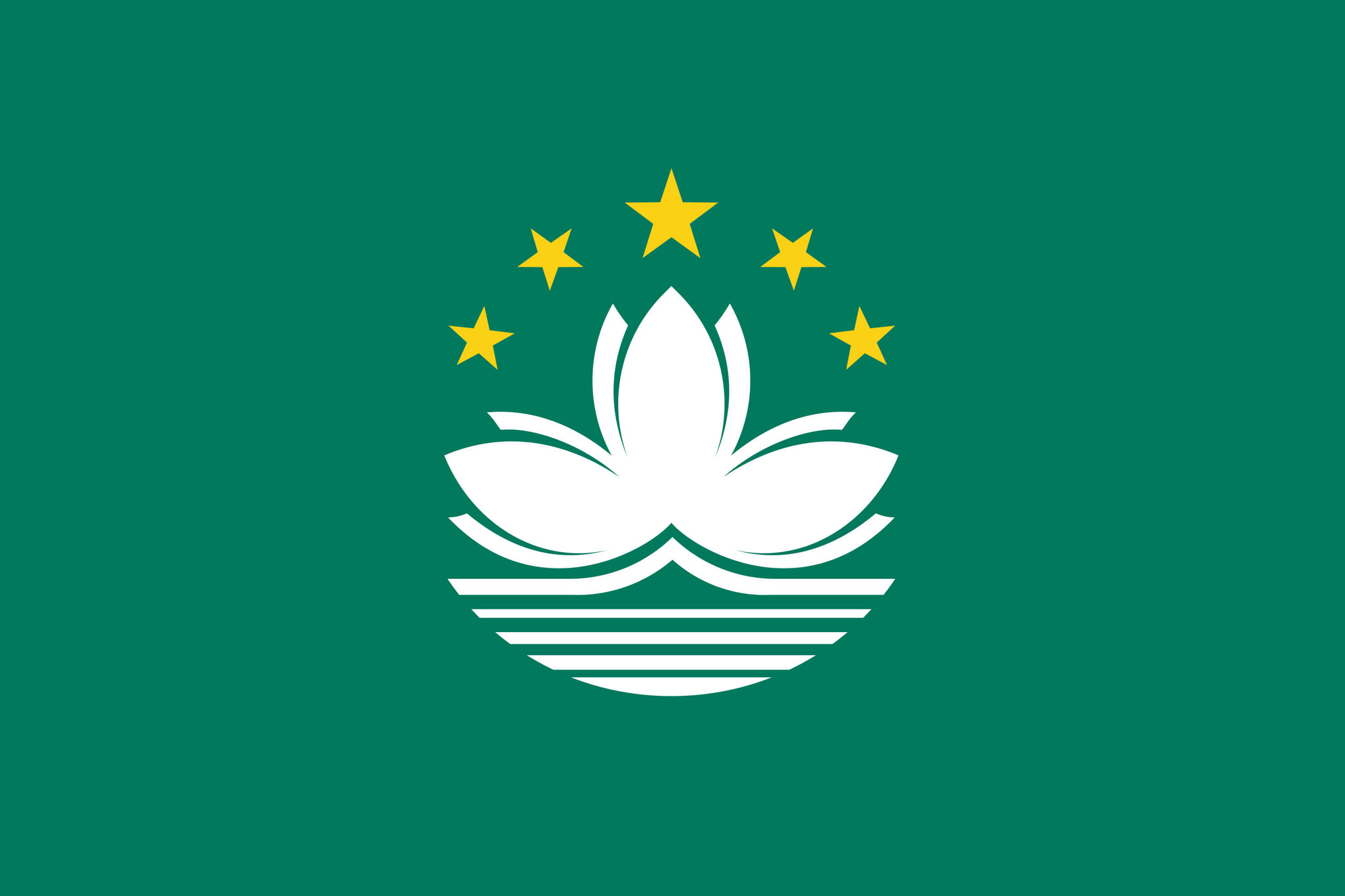 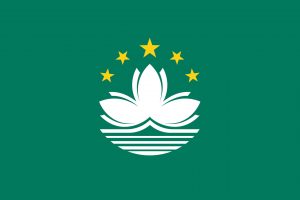 601,969 people live in Macao, a country with a surface area of 30 km² (0% water). The population density in Hong Kong is 20 066 inhabitants per square kilometre. The official languages of Macao are Chinese (Standard Mandarin and Standard Cantonese) and Portuguese. The capital of Macao is Macao. Macao is a special administrative region of the People's Republic of China. 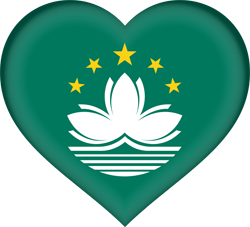 Flag of China
Continents
Downloads
U.S. States Downloads
Countries of the World
We use cookies to ensure that we give you the best experience on our website. If you continue to use this site we will assume that you are happy with it. Privacy policyOk