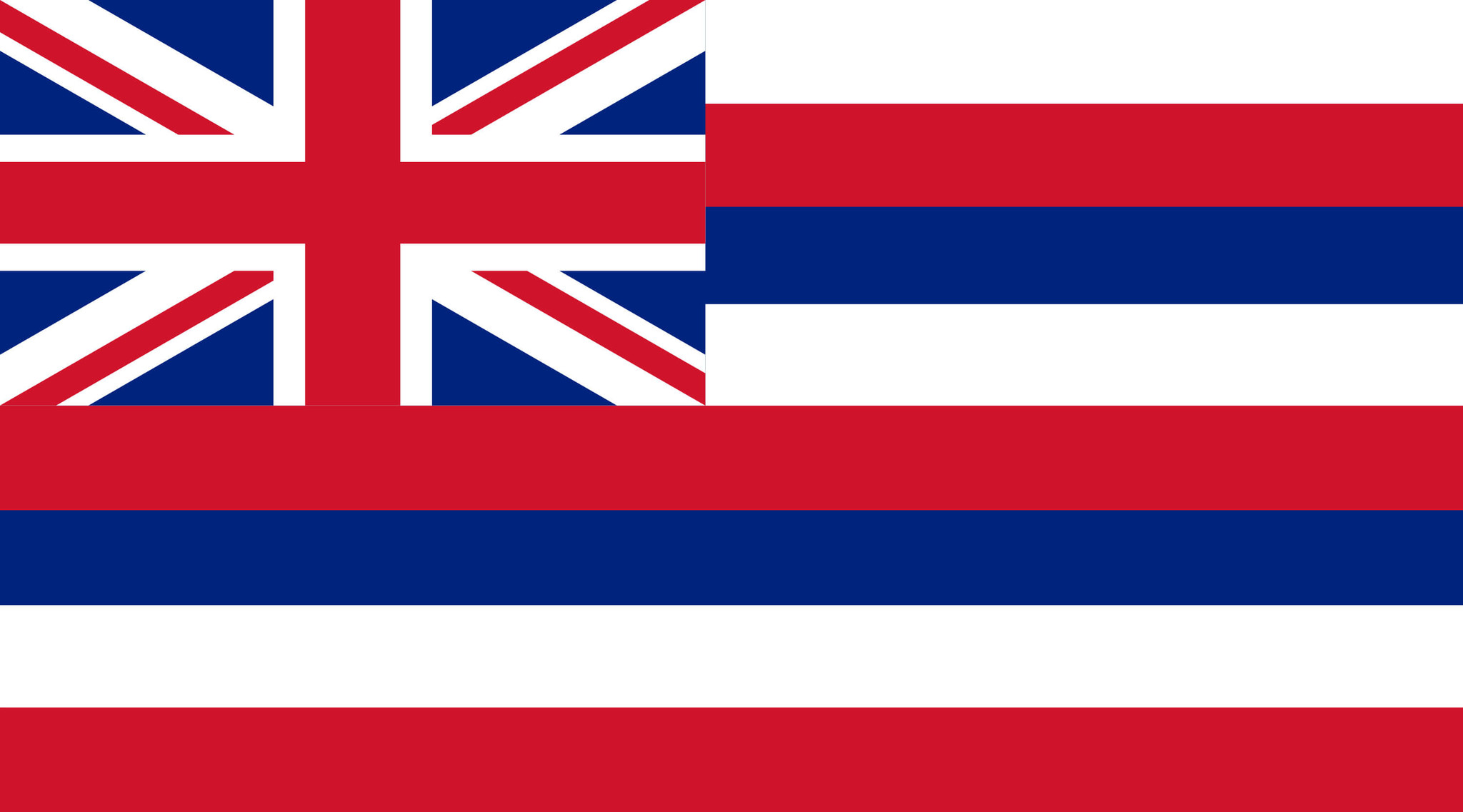 The Hawaiian flag is the flag of the state of Hawaii. Hawaii is located on the continent of North America. Hawaii consists of a group of several islands that lie together.

1,360,301 people live in Hawaii, a state with a surface area of 28,313 km² (41.2% water). The population density in Hawaii is 49 inhabitants per km². The official languages in Hawaii are English and Hawaiian. The capital of Hawaii is Honolulu. Hawaii is divided into executive, judicial and legislative departments. 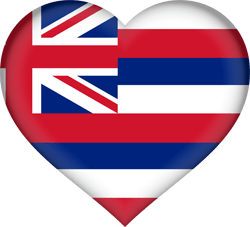