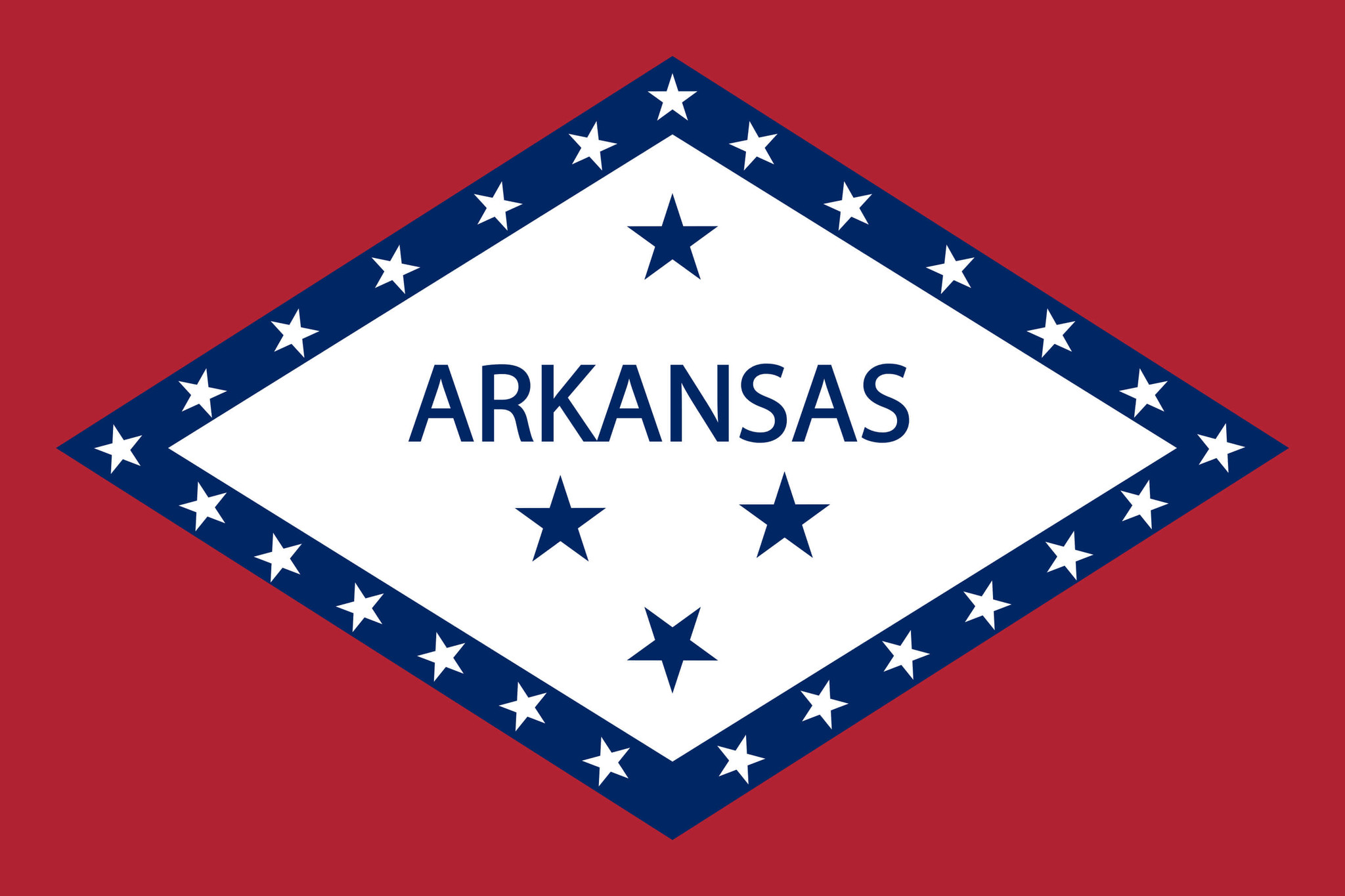 The Arkansas flag has a red field with a white diamond on it, in which the name of the state and four blue stars are shown. The diamond has a blue border containing 25 white stars. The colors of the flag are blue, red and white. The size of the Arkansas flag is 2:3. The flag of Arizona was adopted in 1913. The first use of the current design was in 1913. The last change to the current design of the Arizona flag was in 1924. 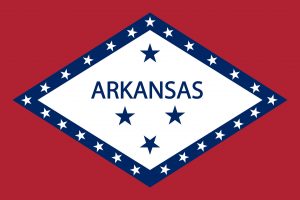 The Arkansas flag is the flag of the state of Arkansas. Arkansas is located on the continent of North America. Arkansas has 6 neighbors. Arkansas has the following neighboring states: Missouri, Oklahoma, Texas, Tennessee, Mississippi and Louisiana.

2,915,918 people live in Arkansas, a state with an area of 137,732 km² (2.1% water). The population density in Arkansas is 22 inhabitants per km². The official language in Arkansas is English. The capital of Arkansas is Little Rock. Arkansas is divided into executive, judicial and legislative departments. 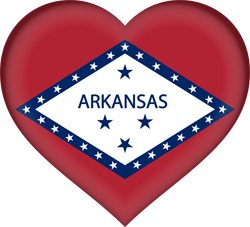