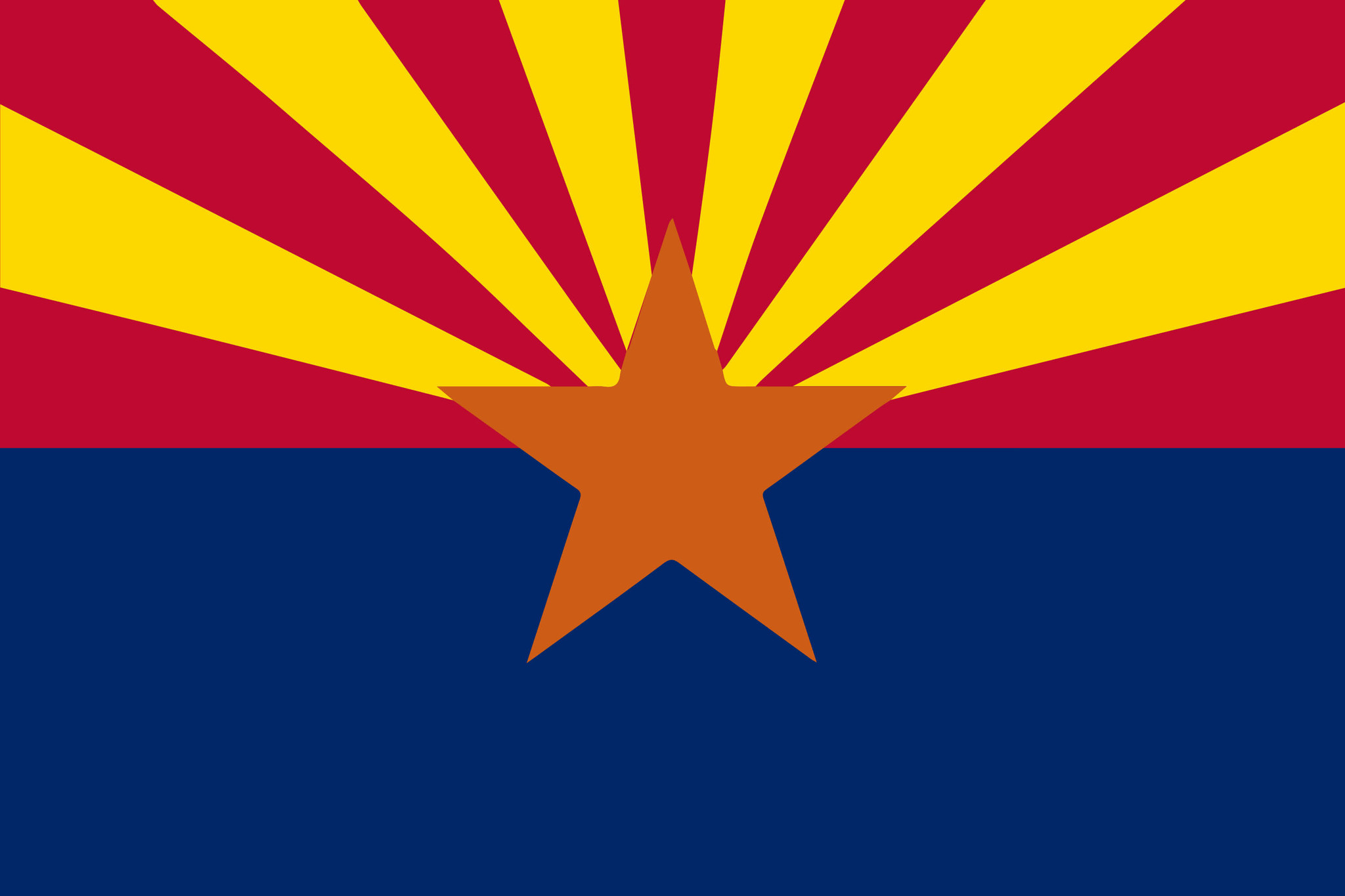 Countryflags.com offers a large collection of images of the Arizona flag. Our collection contains vector files (EPS, AI, PDF and SVG), images (JPG, PNG), backgrounds (all common sizes of wallpapers for screen, mobile and tablet) and an extensive collection of icons of the flag of Arizona. The images are of high quality and can be used free of charge. 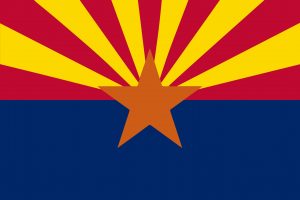 The Arizona flag is the flag of the state Arizona. Arizona is located in the continent of North America. Arizona has 6 neighbours. Arizona has the following neighboring states: Mexico, Utah, Colorado, Nevada, Californië and New Mexico.

6.392.017 people live in Arizona, a state with a surface area of 295 234 km² (0,3% water). The population density in Arizona is 22 inhabitants per km². The official language in Arizona is English. The capital of Arizona is Phoenix. Arizona is divided into executive, judicial and legislative branches. 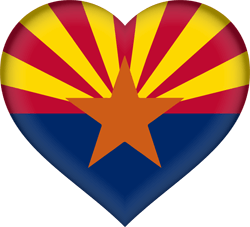